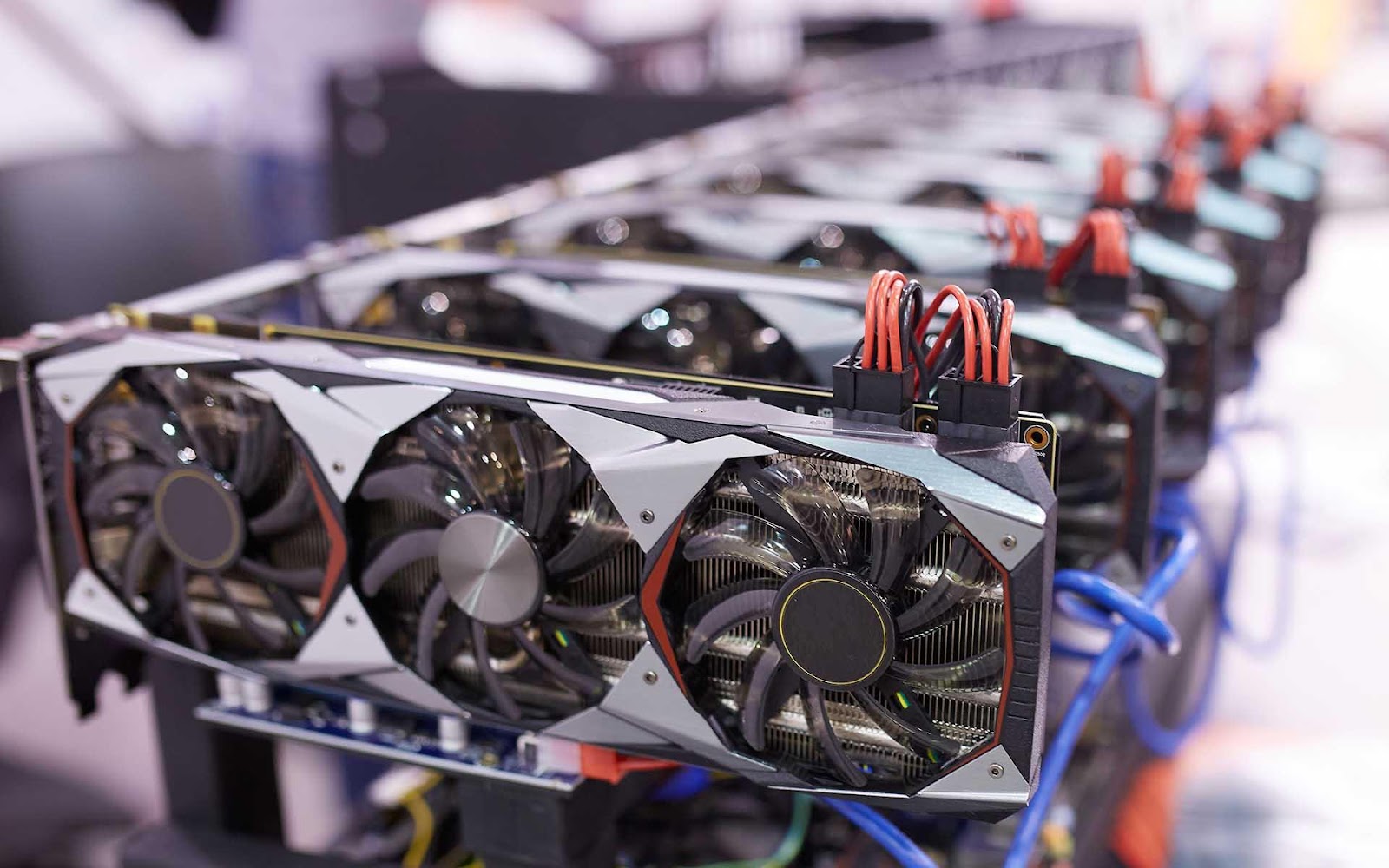 This past year has seen the crypto market become more successful than ever as the two big names in both Bitcoin and Ethereum have managed to hit record high numbers with bitcoin breaking $54k at its height back in February, the highest it has ever been. The changing prices will inevitably bring more interest, but there are some changes on the way that could have an impact on the wider crypto market, particularly as there are aims to reduce opportunities in the mining scene.

The success has come as crypto has been introduced to a much wider audience as it becomes available in different platforms moving away from the seedy underbelly that it once represented – some of the bigger online services now rely on crypto as a part of their business as some of the most popular recently have been found in online gaming services like these in particular, but are still represented largely as just a trading option now with the newer prices, and less as the decentralized currency many had hoped it to be.

The big change on the way is within the announcement made by graphics card producer Nvidia – they had stated that their latest card in the 3060 series would have a function on the chip to detect if Ethereum coin was being mined, and to bottleneck the process to lower the hash rate (the speed at which the currency is mined) – going on to state that future cards would also be equipped with this technology in a bid to cut down on the botters and scalpers that have made the new release market nearly impossible for many consumers to access, and to slow the second hand graphics card market which has been filled with older generations cards solely used for mining.

Nvidia also released another announcement too, however, suggesting that they would also be releasing a card aimed solely at the miners, something that will remove much of the GPU functionality in gaming and pour the processing power towards mining, hoping that in another way will take the strain off of the enthusiast consumer market too – there is a lot of scepticism around whether or not either approach will work, with many saying it doesn’t address the problem and won’t fix anything, but it does at least show that steps are being taken to try and usher some change in.

The next few months will be quite telling, the prices of the latest GPU models are so reasonable that it may lead many miners into wanting an upgrade, but given already existing stocking and supply issues, figures may not be all that immediately available to see how successful the change is.

Important Things You Need To Know About Drunk Driving

How much is an accident personal injury case worth