Most of us know at least one person like this. Maybe they have been a client, a friend, a previous employer, a family member, or former spouse. There are numerous examples that illustrate that personalities, not legal issues, often propel conflict. Let us consider two families going through a divorce.

Mr. Apple is considering a divorce and seeks the counsel of an attorney. Mr. Apple shares with his attorney that he would like to resolve the dispute out of court to minimize costs and maintain a healthy relationship with his soon-to-be former spouse and children. Mr. Apple’s attorney recommends a collaborative divorce process utilizing the assistance of a mental health professional and a financial professional.

There is a family home, two young children, and retirement accounts. Mr. Apple is quite successful and has an annual salary of $150,000.00. Through the collaborative divorce process, the couple agrees that Mr. Apple will provide Mrs. Apple with some alimony because she has a demonstrated need for financial support, and Mr. Apple will provide the two young children with child support. In addition, Mrs. Apple will remain in the family home while Mr. Apple rents an apartment. After five or six collaborative meetings, the Apple’s reach an agreement and obtain a divorce for a total of $10,000.00.

Mrs. Orange is furious with her husband and wants to make him pay for all of the wrongs she has suffered during her lifetime. She seeks an attorney to get the divorce process started. The Orange family also has a family home, two young children, and retirement accounts.

After three years of litigation, multiple temporary hearings regarding a wide variety of issues such as restraining orders, a parenting plan, and child support, Mrs. Orange finally gets a full-day trial with her second attorney. Yes, her second attorney! She fired the first because she was not aggressive enough. The court orders Mr. Orange to pay spousal support and child support and orders the family home to be sold. The legal fees for Mr. and Mrs. Orange total $100,000.00. 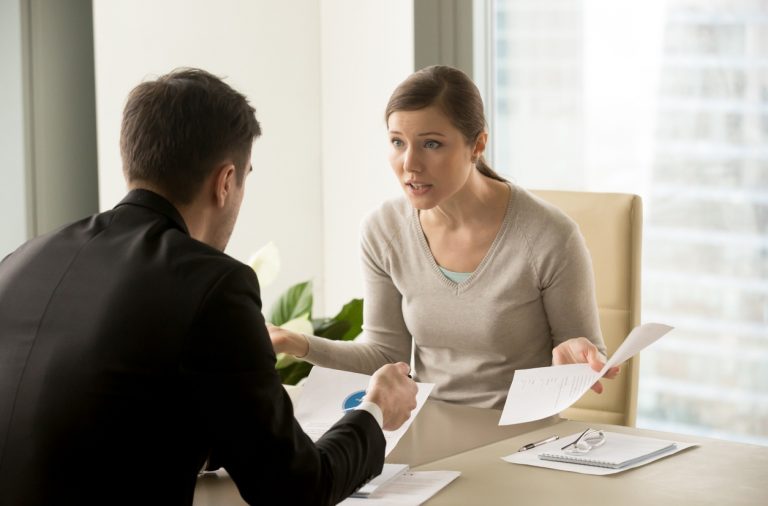 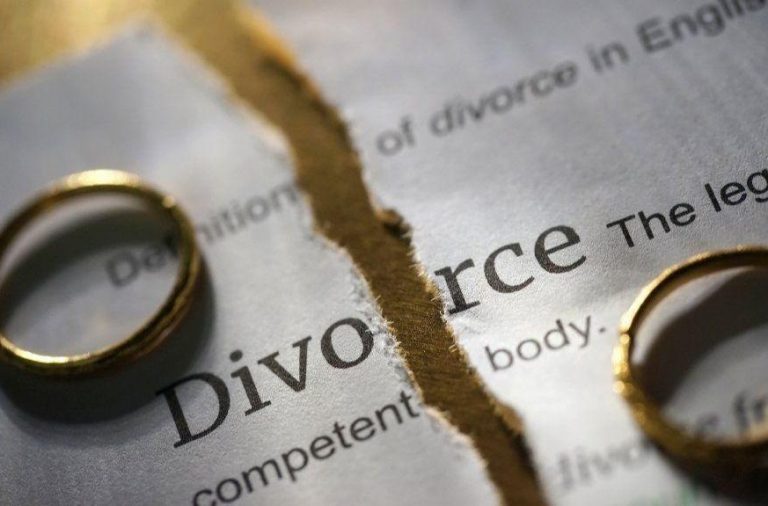 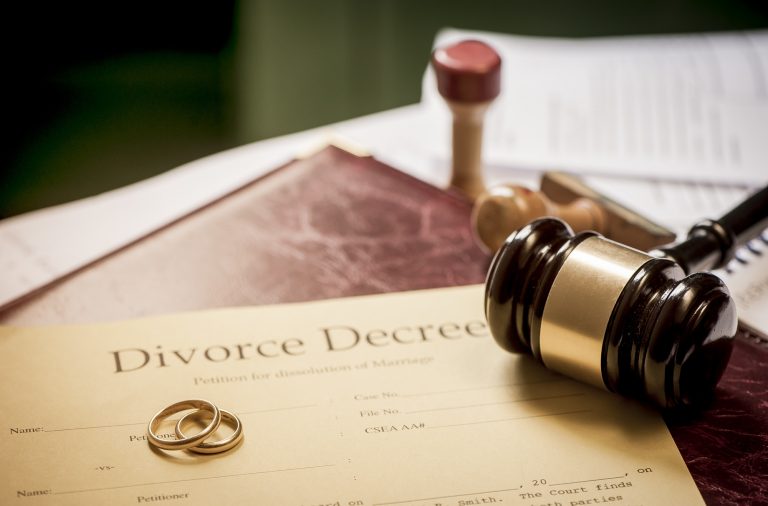 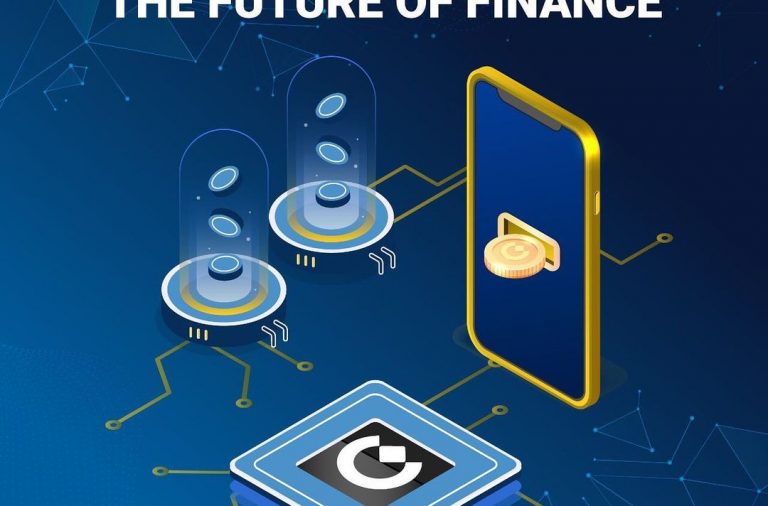 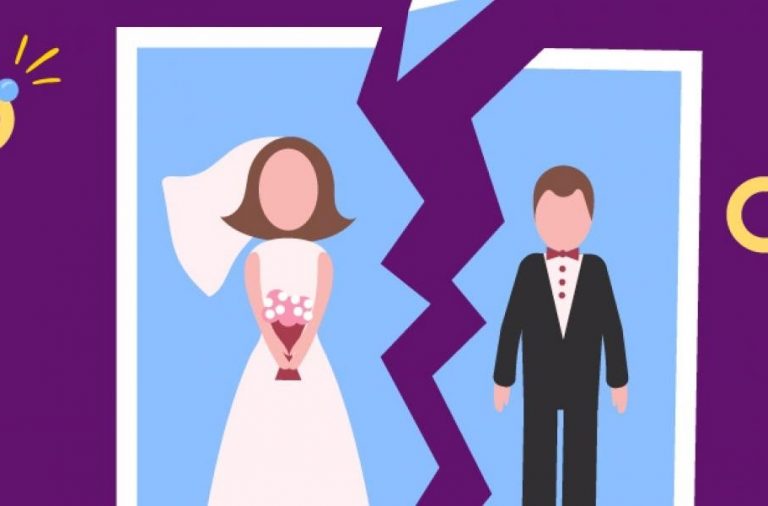 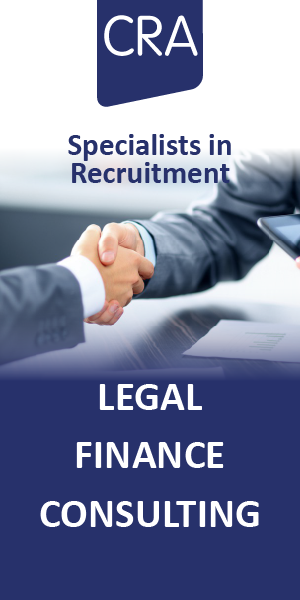 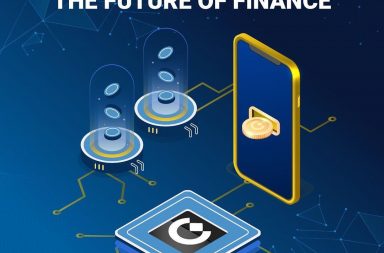 How much is an accident personal injury case worth 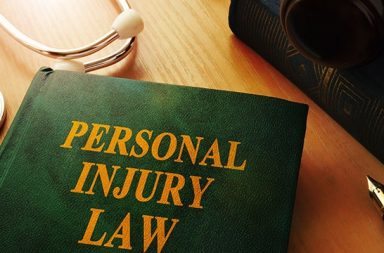 Important Things You Need To Know About Drunk Driving

Can Pedestrians Cause Car Accidents? 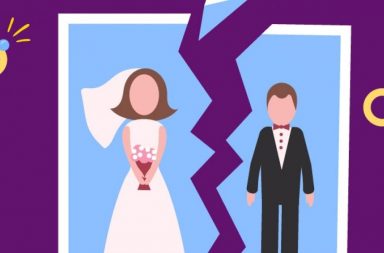 What is the average settlement amount for a hit and run?